Thrill Me: The Leopold & Loeb Story

A dark and thrilling musical of masochism & murder. A Modern Classic.

“Relationships can be murder.”

Chicago, 1924. Richard Loeb is obsessed with crime. Nathan Leopold is obsessed with Richard. High on adrenaline, they leave a trail of arson, theft, and vandalism in their wake. But Richard wants to take a step further – a step that will test Nathan’s loyalty to the limit. Can they commit the ultimate crime: a perfect murder?

A dark and thrilling musical of masochism and murder, Thrill Me has become a modern classic. Matthew Parker’s production for the Hope Theatre received numerous five-star reviews and its two leads jointly won the OffWestEnd Award for Best Male Performance in a Musical.

Thrill Me: The Leopold and Loeb Story is presented by arrangement with Concord Theatricals Ltd.  www.condcordtheatricals.co.uk 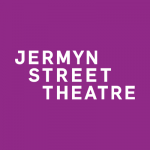 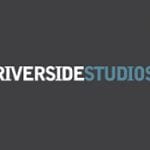 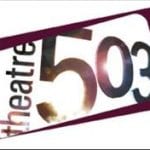