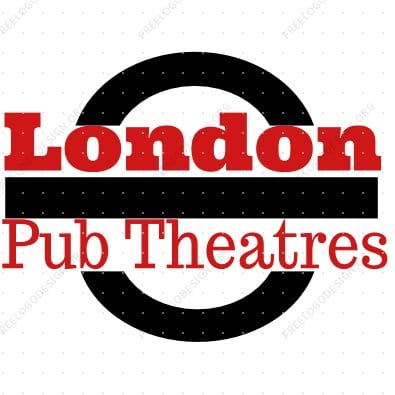 The inaugural London Pub Theatre of the Year Award will take place at Lion and Unicorn Theatre in Kentish Town on Sunday 27 October. There are over twenty pub theatres in London which each have their own unique character. The Award unites them and celebrates their achievements. Run by London Pub Theatres Magazine the event also includes two commendations for personal achievement, and the runner up to the pub theatre of the year award.

“Pub Theatres are fantastic, innovative, creative spaces, and that creativity feeds back into the industry. Pub theatres can put on forgotten gems of plays and performances of new writing which often commercial theatres won’t touch. They are keeping alive our theatrical heritage. So much good work goes on in pub theatres… it’s great that these awards will recognise it.”

Pub theatres also encourage emerging artists. Cheaper spaces (often less specialised) can provide a home for riskier work and/or artists from backgrounds not fairly represented elsewhere. Well- known talent also perform in pub theatres and famous work can start here. A well-documented recent example is “Fleabag“, which originally emerged out of DryWrite‘s nights at the George Tavern and “The Play That Goes Wrong” which started at Old Red Lion Theatre.

“The intimacy of pub theatres is a bonus, for many it improves their experience of theatre. All seats get to show the action close-up. Coupled with producing work that pushes boundaries, and the fact that you can take your pint into the theatre with you, people keep coming back to experience it. These awards reflect the inestimable service the pub theatres provide to the theatre industry as a whole.”

Actor, playwright, and theatre director, Richard Braine whose most famous role was arguably, “Gussie” Fink-Nottle in “Jeeves and Wooster” (and many roles in British soaps) will be presenting the major award.

London Pub Theatres on-line Magazine was founded in 2015, with the mission to raise the profile of pub theatres, celebrate and unite them. The online magazine is dedicated to pub theatres and publishes reviews, interviews, profiles of the theatres, what’s on and pub theatre news. It’s a very good resource for theatre makers, but also attracts theatre buffs and theatre goers. The twitter account has over 7,500 followers.

The event is generously hosted by David Brady of Proforca Theatre (Artistic Director of Lion and Unicorn Theatre).