OffWestEnd talks to Matt Borgatti, deviser of The Ballad of Rudy at Crazy Coqs on 27 Dec 2020 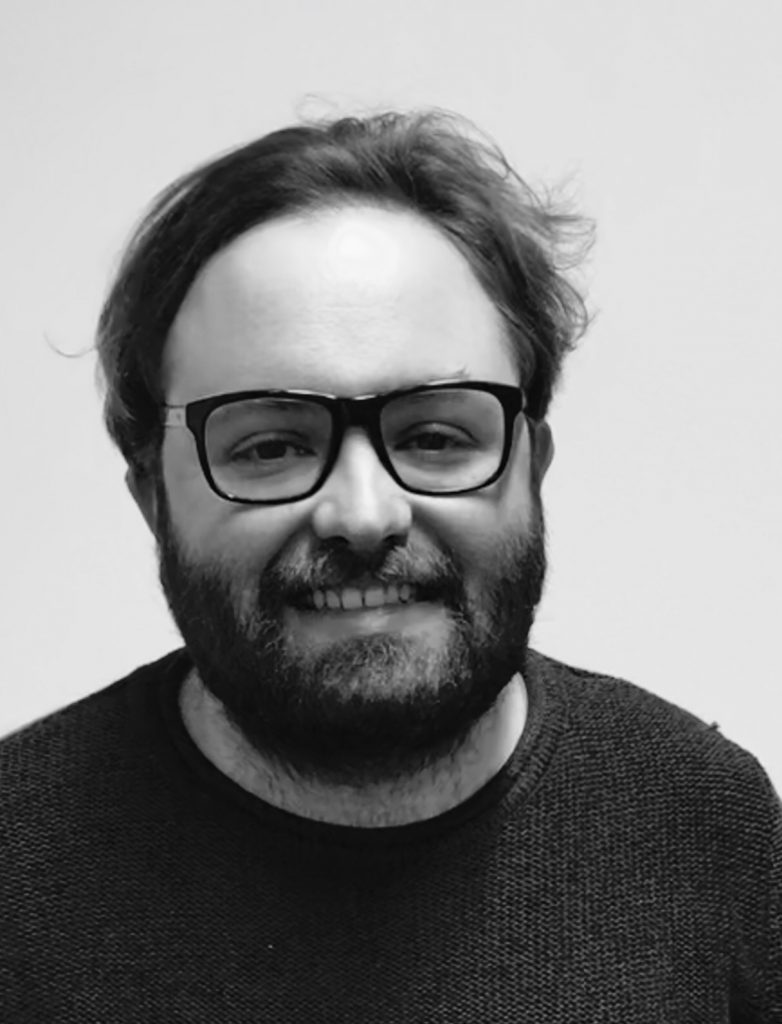 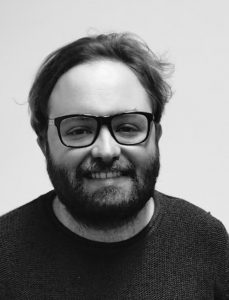 Matt is creative producer of children’s theatre company Goblin which he founded in 2013. Together with composers Will Dollard & Mary Erskine, Matt has created various family shows that have been performed all around the UK, including at Southbank Centre, Royal Albert Hall, The Royal Exchange, Manchester and National Theatre.  Goblin’s next project is a one-off live performance of The Ballad of Rudy at The Crazy Coqs, Brasserie Zedel on 27th December which will also be Live Streamed (www.brasseriezedel.com/events/the-ballad-of-rudy/)

I think being taken to see theatre at an early age (my first theatre memory is seeing ‘Cats’) has made it a life long obsession. Working in theatre for young people you can see directly how inspiring and special experiencing live performance can be- something easy to forget in the current situation.

If you could pick any one person or theatre company to work with on your next project, who/which would it be?
Emma Rice is my theatre hero- everything she creates feels so open and meaningful.

What is your opinion of Off West End theatre, in general?
I think it’s a brilliant place for family theatre. With venues like Little Angel, Polka & Half Moon I think theatre for young people is creating some of the most innovative, exciting and accessible theatre there is- and it doesn’t get the attention it deserves. Just look at some of the inventive lock-down digital projects created by Little Angel Theatre.

What was the most inspiring performance you have ever seen? Why?
Recently I was very much inspired by Hadestown by Anias Mitchell (who I think is a storytelling genius) and I’m reading her book “Working On A Song” at the moment which explores the development of the lyrics in  the various iterations of the show.

What piece of work are you the most proud of?
Probably the first show we ever made – The Ballad of Rudy, which has seemed so popular with audiences and which has been going strong since 2013. It’s about a Reindeer (called Rudy) who doesn’t fit in with the other Reindeer. He then meets a magical Jazz Penguin who shows him life isn’t about following the herd. It’s full of funny musical animals characters, and as an actor-musician show, lots of jazzy instruments are played live as part of the story- something which young audiences really respond to. We had some big plans for it this year but due to Covid we’ve had to change them. However, I’m so pleased we have the chance to adapt it into a one-off, smaller, storytelling version at The Crazy Coqs.

What makes a really good character?
In making work for young people I think honesty shines through- both in performance and writing. Even if the character is a musical Reindeer, Tiger or fantastical creature it’s important to have elements young audiences can relate to and recognise.

Are there any actors/actresses you would like to write a play for?
We love working with any performer who really cares about theatre for young people.

Matilda- I know it’s a musical not a play but Dennis Kelly’s book just hits all the right notes in how it’s pitched for the whole family to enjoy, without ever being patronising.

As well as our show of The Ballad of Rudy at Crazy Coqs we do a musical storytelling Podcast (The Goblin Podcast- Musical Stories for Kids www.goblintheatre.co.uk/podcast) and we’re currently working on a new version of a Christmas Carol. Next year is still a bit of an unknown but we hope to go back to touring again soon!