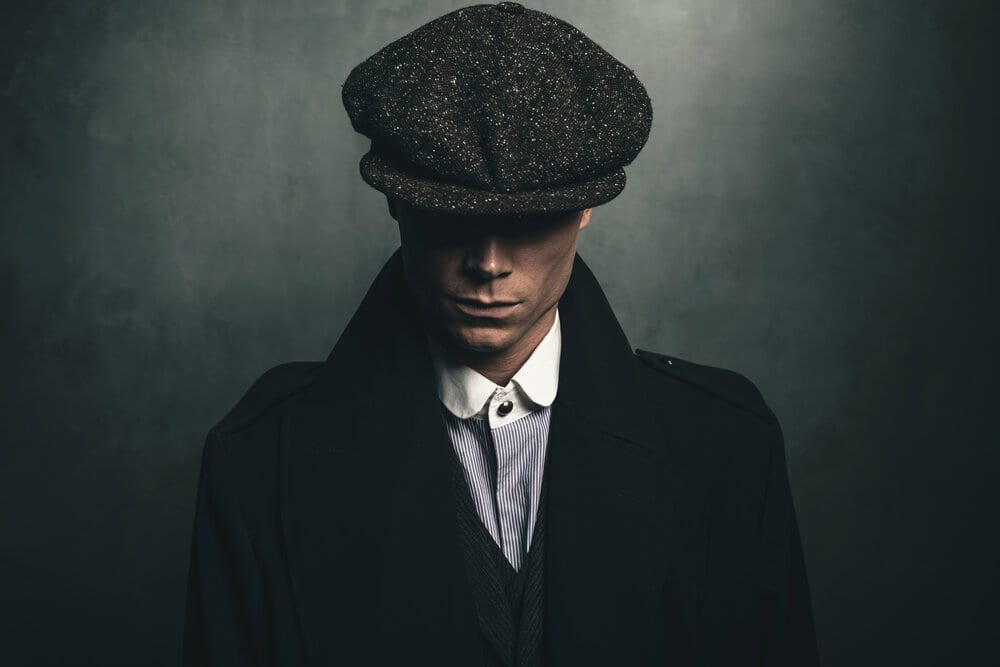 I had two older siblings who used to dance and perform. I was enthralled watching them and I wanted to be a part of it. I fell in love with the idea of having the power to affect an audience and make a difference. When my sisters were in Bugsy Malone I sat in the aisle and sang along. I kept looking back at the tech box in the hope that they would invite me to sing on stage.

We make theatre to tell stories – that is what drew me in. The world is a tough place right now, and I think the work we make plays and important part in drawing people away from the difficult stuff and offer an escape.  We need the escapism of theatre and I really think Immersive Theatre does it best!

Mischief. Their work is genius, hilarious and so unique. I really admire them!

It is a great way to develop and see new work for at a much more accessible price point. Tragically, with diminishing opportunities to get involved with repertory theatre, this is one of the few ways left that actors to hone their craft.  Off West End theatre is vital to the lifeline for actors and the industry – it keeps so many people in work and is a brilliant training ground at the same time as being a place for some incredible work.

I loved Benedict Cumberbatch and Jonny Lee-Miller in Frankenstein. The relationship between the two was so impressive and it completely captivated me. The cast of Angels in America were also brilliant! They tackled such an important topic that really challenged me. I believe theatre should be challenging, even scary sometimes, for audiences to get the most out of it. These pieces invited you to breath with them, to laugh when they laugh and cry when they cry and that’s the reason I go to the theatre.

The Women in Black, I wrote to the director for three years running to ask for an audition. I’d seen it when I was 15 and knew that I wanted to be in that show. The feeling of being able to hold an audience of hundreds of people on your own is brilliant. The Woman in Black is intimate and thrilling, but also so well known – it was a privilege to perform that piece. I’d love to go back one day!

What things in your personal life do you draw from when you perform?

I love people watching, you can find so many characters by just observing. The more life experience you have, the more you read, watch, listen, the more you have to draw on for your performances. While at drama school we had to go out and copy three people walking and it is amazing how interesting people are and how many unique mannerisms you can pick up on with a little patience.

Who is the best actor/actress/company performing  Off West End today?

I love the work of Secret Cinema, they are really upping the scale and broadening the spectrum of what immersive theatre can be.

Musical, comedy or drama- what’s your preference to watch?

I love being drawn into a drama, but I also love aching with laughter after a show. If I can come out of a theatre with my jaw and stomach hurting, then I know I’ve had a good time!

I’m currently performing in Colab Theatre’s new immersive experience Crooks 1926. It takes audiences into the gritty criminal underworld of 1920’s London. It’s a bit like a Choose Your Own Adventure meets Peaky Blinders but the whole thing is set in Elephant and Castle and is based on real members of South London’s 1920’s gangland. Colab are really clever because they combine game mechanics with incredible story-telling to create genuinely interactive experiences so that audiences can be completely immersed in the world at the same time as having complete autonomy to shape their own experience. It’s all set in a working pub (the King William IV) , that’s be especially refurbished for the show, so you can have a pint at the same time!

Simon Pothecary trained at Manchester School of Theatre. He is currently performing in Colab’s Crooks 1926 (King William IV, Elephant and Castle).  His recent credits include The Woman in Black (West End and UK Tour), Fight Night (VAULT Festival), and Romeo & Juliet (international tour). Other credits include, Not About Heroes (West End and UK Tour), Much Ado About Nothing and Love’s Labour’s Lost at the Cambridge Shakespeare Festival. Film Credits include short film ‘Jimmy’ where he was nominated for Best Actor at the Switzerland International Film Festival. Simon has been working in immersive theatre for several years performing in shows and festivals such as The Peaky Blinders Festival (Birmingham), The Crystal Maze (Boomtown Theatre Festival) and Colab’s recent production of Spy City. Simon is thrilled to be working with Colab once again for Crooks 1926 and back wearing a Flat Cap.